Manchester has consistently been one of the U.K.s top three investor hot spots, so people are looking to buy and invest in property in Manchester all the time. Selling your house fast in Manchester is likely – the average house sale takes 4 months across the U.K., but with the added desirability of Manchester as discussed in this article, a well-kept, correctly priced Manchester property in a desirable area should sell fast in below average times.

However if you’re home isn’t likely to do so well with a traditional sale you can contact us! We’re fast house buyers and we’ll buy any home fast in Manchester. It doesn’t matter if there are problem with the home, neighbours or if you simply want to quickly sell inherited property.  Our dedicated team will respond to any enquiry within 24 hours and if you want to move as fast as we can, then you can expect a finalised sale within 7 days!

Why people are investing in Manchester

Manchester, like London is a popular investor hot spot in the U.K. For many, Manchester is a better option as unlike London it is more likely to be affordable, which is generally appealing to first time buyers. Average prices of London property is £659,985, compared to £199,169 in Manchester!

Considering commuters can get to the capital from Manchester within 2 hours, the need to be in London full time is not stacking up against the price of living.

In addition to this, Manchester winning titles like ‘the best place to live in the UK’ has only perpetuated its already brilliant reputation for living. It already has excellent job prospects, an energising social scene and its close enough to nature for a quick getaway – the Peak District is less than an hour away by car.

Selling a house in Manchester

If you’re not selling a house in the suburban dream there are other hot spots for property investors. Houses outside of Manchester’s finest spots could still be subject to a fast house sale!

Students need accommodation, so homes in areas like Withington and specifically Mauldeth Road and Ladybarn Road are ideal locations for the buy-to-let property buyer.

Due to the consistent, large student population investors are likely to see a return when buying property in Manchester.

Altrincham is a suburban area of Manchester and in 2020 it won the title ‘the best place to live in the UK’ by The Times. Altrincham has had significant redevelopment to the high street. Some of the biggest contributors include The Market House foot hall, interesting shops, its cinema and finally it’s praised for being child and dog friendly. This reputation exists across the town from excellent children’s menus in restaurants to its high calibre schools including Altrincham Grammar School for Boys and Altrincham Grammar School for Girls; two of the best schools in the north west.

Both schools have an outstanding Ofsted report, which always aids fast house sales. Areas with outstanding schools are appealing to families who want to send their children to the best schools and Ofsted school reports do influence home-buying decisions.

Tourism in Manchester is booming! Manchester Evening News claims that Manchester has overtaken Edinburgh as the most popular tourist destination outside London.

The increase in tourism has added to the economy and hotels have gained from increased city footfall.

Tourists are flocking to Manchester to enjoy some of its greatest tourist attractions like:

Manchester has it all for the U.K. tourist – a thriving night life, a deep history, stunning architecture and tourist attractions for everyone – and many of them are free! 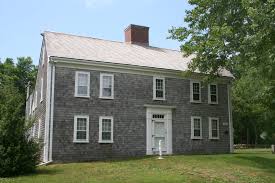 When is the right time to sell a house

For property sellers who want a seamless and fast house 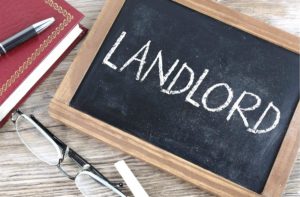 Why you should consider selling your house with a sitting tennant

If you have tenants in your home and want to 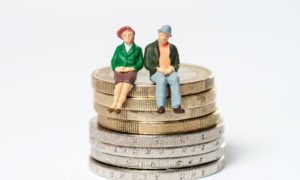 The Pros and Cons of Equity Release

Equity release is a way that you unlock the equity 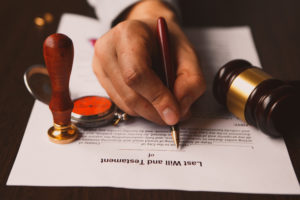 How to avoid inheritance tax on a property

Inheritance tax is a tax paid on the value of 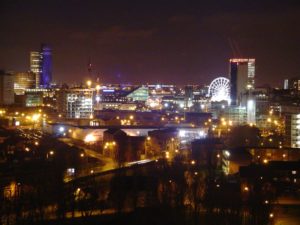 Manchester has consistently been one of the U.K.s top three 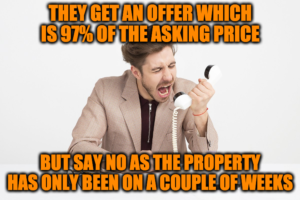 What Does an Estate Agent Do?

Estate Agents are now considered ‘the traditional way’ to sell

PrevPreviousWhat Does an Estate Agent Do?
NextHow to avoid inheritance tax on a propertyNext
Book A Call
Book A Call